OUR MISSION AND VISION 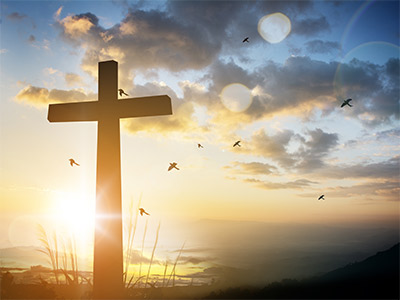 « PROCLAIM FROM DAY TO DAY HIS SALVATION. »

Passionate for the cause of Christ and because we love for Him, we are convinced that the most beautiful mission is winning lost souls to Him! We are a Quebecois evangelistic ministry seeking to collaborate with churches and church associations of different evangelical denominations. Our main office is in Quebec City, and our primary objective is sowing hope in Jesus Christ throughout the French-speaking world. We wish to be a catalyst within the French-speaking evangelical movement, inspiring evangelism throughout our large and beautiful province. 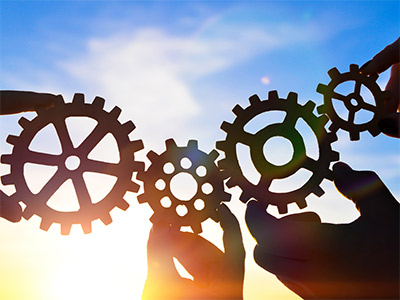 THE MEANS OF ACTION

Our goal is that people hear the wonderful message of the Gospel, and we do through various tools: TELEVISION; INTERNET; RADIO; SOCIAL NETWORKS. A 1 877 (toll free) Hope line exists and allows us to respond to questions and distribute literature, DVDs, offer prayers, organize home visits, etc. In synergistic collaboration the local churches, we transfer these contacts to them who then ensure that interested individuals receive important follow-up. We serve as intermediaries between seekers and different evangelical assemblies.

We also offer training tools for churches and Christians who wish to deepen their knowledge of evangelism while growing deeper in their relationship with God. The results is a motivation to share that is both extraordinary and contagious!

Today’s Hope serves local churches for the cause of Jesus Christ.

Today’s Hope was born in 1996 out of a critical need for coordinated evangelistic efforts in the province of Quebec. In 1995, Marcel Perron, our founder, visited the Gaspésie Peninsula with his wife and a few friends. That Sunday morning, wanting to worship and praise God in the company of other Christians, they looked but could not find an evangelical Christian church anywhere.

Back in Quebec City, Mr. Perron set out to mobilize Christians from all parts of Quebec to evangelize the Gaspésie. Seventy people answered the call, tasting the unspeakable joy that the Lord grants to those who serve Him. This evangelistic campaign was a success thanks to the infinite goodness of God. The team decided that their efforts should not stop with a single campaign, and Today’s Hope became a permanent ministry. In 2002 Hope Radio was created to translate, adapt, and broadcast 1,300 radio programs, a five-year project. In Quebec, Dr. Vernon McGee's programs are known as À travers la Bible. In 2004 a television version of The Living Word was added to the ministry. The programs were first aired on Télé-Mag and are now broadcast throughout the province. Via the Internet, these programs are available to the entire French-speaking world. We produce 52 programs per year.

The ministry has expanded to New Brunswick and Europe as evangelistic teams helped local churches evangelize. A major evangelistic event in 2008 took place for Quebec City’s 400th anniversary, where more than 400,000 gospels tracts were distributed.

Since 1996, Aujourd'hui l'espoir has organized many evangelistic campaigns in collaboration with local churches. 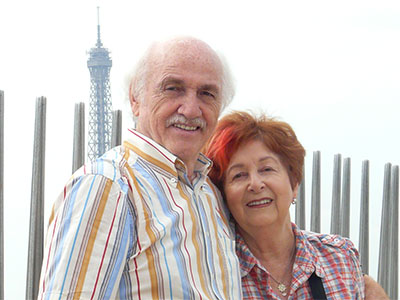 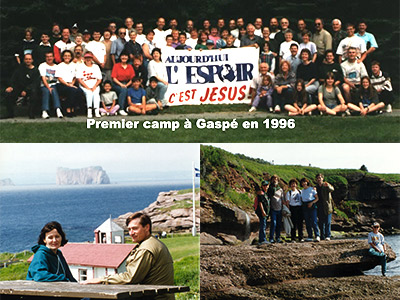 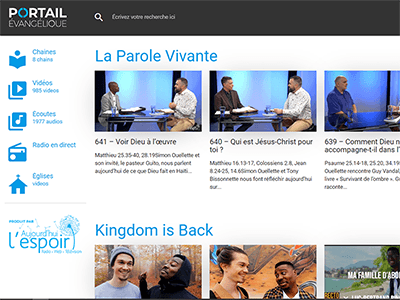 A collection of evangelistic resources created by different actors of the evangelical community that also provides a place for churches to host their content, making it available to any who are seeking. 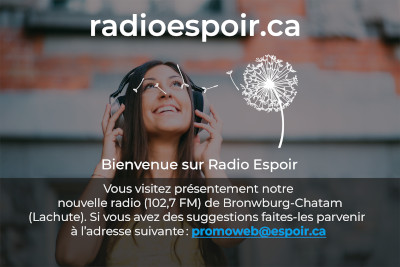 This web radio broadcasts biblical teachings and repeats various programs that can be found in Radio Espoir's well-stocked archives.
Current topics are often discussed. The purpose of this service is to invite people to come to Jesus Christ as well as to edify Christians. Come nourish your soul!

The number of contacts transferred to churches.

The number of churches who partner with us and follow up with contacts.

OF RATINGS PER WEEK

ONLINE VIEWS OF
THE LIVING WORD IN 2019

Delivered with assistance from partner churches

We believe the Bible is the complete Word of God; the sixty-six (66) books, as originally written, comprising the Old and New Testaments, were inspired by the Spirit of God and are entirely free from error; the Bible is the final authority in all matters of faith and practice, and the true basis of Christian unity.

We believe in one God, the Creator of all things, holy, sovereign, eternal, existing in three equal persons: Father, Son, and Holy Spirit.

We believe in the absolute divinity and humanity of Jesus Christ, His eternal existence with the Father in glory before His incarnation, His miraculous birth of a virgin, His sinless life, His atoning death, His bodily resurrection, His triumphal ascension, His ministry as mediator, and His personal return.

4. WE BELIEVE THAT THE HOLY SPIRIT...

We believe that the Holy Spirit is a person, absolutely divine in his very being, who convicts of sin, righteousness, and judgment; he regenerates, sanctifies, enlightens, and comforts those who believe in Jesus Christ.

We believe Satan exists as an evil personality. He is the originator of sin and the supreme enemy of God and man.

We believe that man has been divinely created in the image of God; he has sinned, becoming guilty before God, hence his total depravity by which he incurs physical and spiritual death.

7. WE BELIEVE THAT SALVATION COMES....

We believe that salvation comes by the grace of God, for by the Father's decree Christ voluntarily suffered a bloody death, atoning and propitiatory in our place. Justification is by faith alone in the all-sufficient sacrifice and resurrection of the Lord Jesus Christ, and all who are born of the Spirit of God will be divinely guarded and finally made perfect in the image of the Lord.

8. WE BELIEVE IN PERSONAL RETURN...

We believe in the personal, bodily, and glorious return of the Lord Jesus Christ, in the resurrection of the righteous and the unrighteous, in the eternal bliss of the redeemed, and in the conscious and eternal judgment and punishment of the wicked.

9. WE BELIEVE THAT THE LOCAL CHURCH IS...

We believe that the local church is a company of immersed believers, called out of the world, set apart for the Lord Jesus, voluntarily associated for the ministry of the word, the mutual edification of members, the propagation of faith, and the celebration of symbols. We believe the local church is a sovereign, independent body, valuing its own gifts, precepts and privileges divinely bestowed upon it, according to the word of God, under the lordship of Christ, the great Head of the Church. We believe that its responsible servants are pastors (elders, overseers) and deacons.

We believe in religious freedom; every man has the right to practice and propagate his faith.

AND ALL THIS COMES FROM GOD, WHO HAS RECONCILED US TO HIM THROUGH CHRIST, AND WHO HAS GIVEN US THE MINISTRY OF RECONCILIATION. (2 CO 5.18)